Screening for Human Trafficking in the Emergency Department 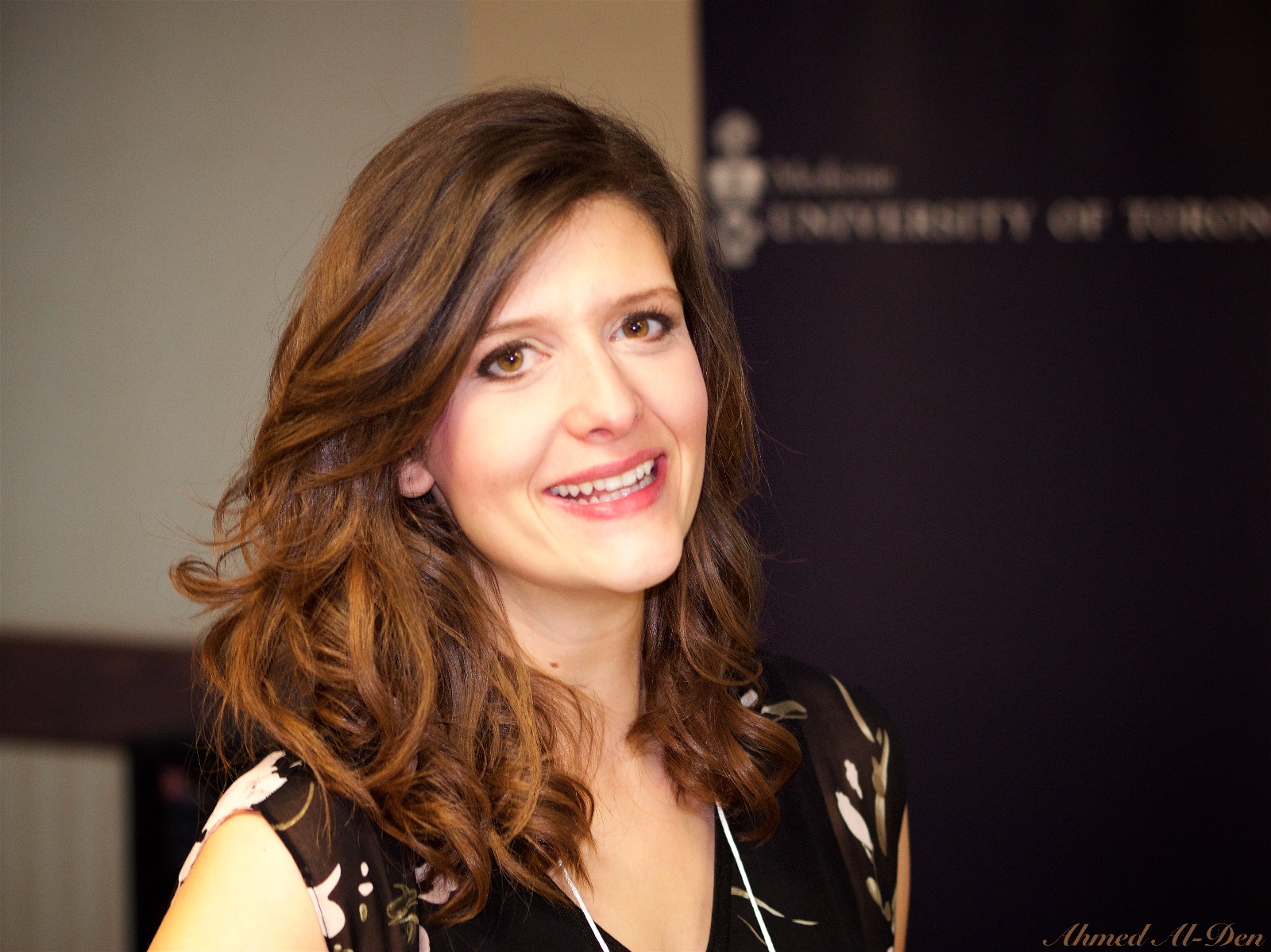 “Human trafficking,” says Dr. Julianna Deutscher, an emergency medicine resident at the University of Toronto, “is the diagnosis we have all missed.”

Deutscher says the stats show a big opportunity for physicians to screen people who access emergency services for trafficking, especially marginalized populations such as women, youth, Indigenous and those who identify as LGBTQ+.

Deutscher has assisted anti-trafficking organizations since she was in high school and has received a student award from the Canadian Medical Hall of Fame for her work. She spoke with writer Ciara Parsons about how human trafficking presents in Canada, questions physicians can ask to detect it and resources available to help victims of this exploitative practice.

Tell us about yourself and how you became involved in advocacy work around human trafficking.

I am a second-year emergency medicine resident at U of T. When I was attending high school in Red Deer, Alberta, I did awareness and community outreach work around human trafficking with the Magdalene House Society, which began as an awareness group and now operates as a shelter.

My interest persisted during undergraduate studies at the University of Alberta, and as I became more attracted to medicine I realized I could still pursue advocacy work on human trafficking, but with an applied medical focus.

How would you define human trafficking?

To me, human trafficking means a person is manipulated into a situation they might not even be aware of, for an exploitative purpose. An organization called ACT Alberta works with victims of trafficking, and they use the algorithm 'Action, Means and Purpose' to explain how traffickers manipulate victims; if a component of each of the three conditions are met, it’s human trafficking.

How might a real-world example of that definition look?

In Canada, sexual exploitation is the most common form of human trafficking.  Using this as an example to explain the algorithm, the ‘action' could be recruiting someone to work through 'means' such as deception, for example a young woman has been promised that if she moves to the city, she will receive a scholarship for an education and provided with good work. On arrival, she is forced to work in the sex trade for the 'purpose' that the trafficker now profits from this woman through sexual exploitation.

You have previously made the distinction that not all sex work is human trafficking, and not all trafficking is sex work. Why is this important?

When we raise awareness about human trafficking, sometimes people who work in the sex trade on their own terms, and who aren't being exploited, can feel their work is inappropriately criticized. It is important that people can choose what kind of work to engage in – in the case of sex work, we should support sex workers’ choices and ensure that our laws support them to work as safely as possible. Obviously, if people working in the sex trade are being coerced or want support to find different kinds of work, that's completely different.

Why is it necessary to understand human trafficking in a Canadian context?

Why is it important for physicians, especially those in the ER, to understand and identify human trafficking?

The hospital, and especially the ER, presents a unique opportunity for a victim of trafficking to get help. As physicians, it's reasonable for us to talk with patients alone to assess them and their situation. Hospitals also have connections to social workers and other support services, which we can arrange. And if we deem a patient in imminent damager, we can help them out of that situation right away.

Canadian data is limited, but a U.S. study found that 87 per cent of victims of human trafficking had visited ERs while being trafficked. This shows an opportunity for emergency physicians to be more aware of this issue and to try to help.

What are some red flags of human trafficking?

The red flags can overlap with those for domestic violence and child abuse. Here are some key ones:

What are some questions that physicians can ask to screen a patient for human trafficking?

I like the questions from the Vera Institute of Justice, because they are broad and mindful of retraumatizing the victim.

Some questions I ask to assess patients include:

Some physicians may be hesitant to screen for human trafficking. How can physicians overcome this barrier?

Some physicians may feel apprehensive because they don’t know how to talk with a patient about human trafficking. So, they may feel awkward. Physicians can also feel uneasy if they identify victims but then don’t know how to help them. Still, there are many support resources for victims, so it is becoming easier to have these difficult conversations and to provide effective supports.

We take the time to screen for a deep vein thrombosis for the prevention of a life-threatening pulmonary embolism, so why are we not screening for human trafficking when it can present with equally life-threatening consequences if not caught.

Human trafficking and support services for physicians and other health care practitioners in Canada: