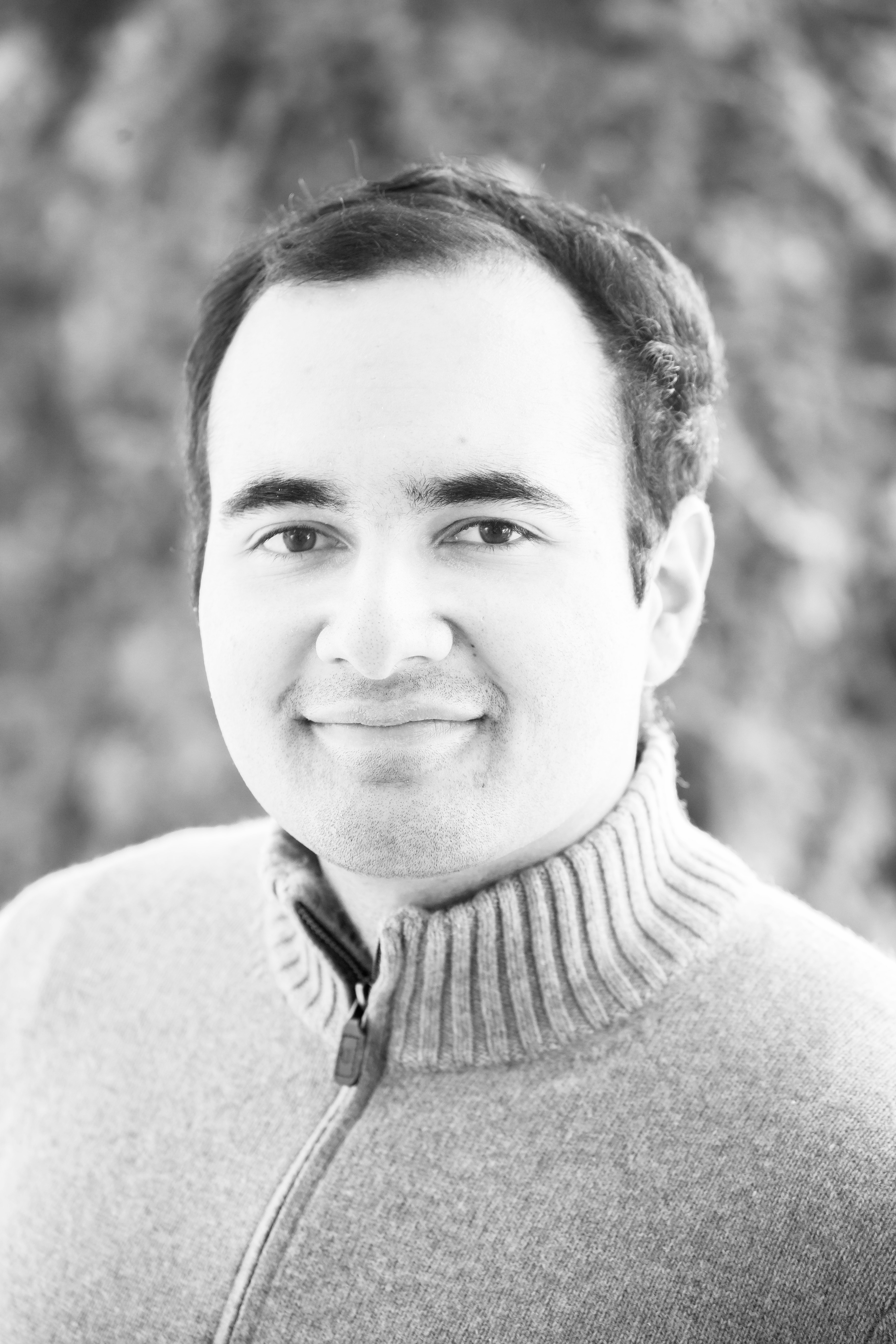 Mohammad Asadi-Lari Mohammad Asadi-Lari is remembered by his peers as a compassionate individual who was known for making others feel better when they were down. Active in many projects and organizations, it was clear to many that Asadi-Lari was a change maker in the making.

A MD/PhD student at the Faculty of Medicine, Asadi-Lari was in the second year of the eight-year program. He was traveling back to Toronto after visiting family in Iran aboard Ukraine International Airlines Flight PS752 when it crashed. Also with him was his sister, Zeynab Asadi-Lari, who was a student at the University of Toronto Mississauga.

Among his many accomplishments was helping to found the Canadian Association for Physician Innovators and Entrepreneurs (CAPIE). Reflecting on Asadi-Lari’s legacy, Dr. Alexandra Greenhill, Board Chair of CAPIE, said “…his incredible mind, heart and energy will be missed. Being a truly gifted forward-thinker and systems-thinker, we know he would want us to focus on the future, on innovating and on contributing—so let's remember him for all the ‘can-do’ and ‘must-do’ attitude he brought into the world.”

Youth mentorship was also dear to Asadi-Lari and an activity he was actively engaged with—he even gave a TEDxTalk this past February about the ways in which we can empower youth. He served as the managing director of STEM Fellowship since 2015, which is a youth-led non-profit organization he co-founded that works to create mentorship and experiential learning opportunities for young STEM researchers and innovators.

“Mohammad Asadi-Lari was a remarkable young man who touched many in his short life. He always gave much more than he ever expected in return. It is a great loss for all of us and for his family who have lost two of their children,” said Dr. Patricia Houston, Vice Dean of the MD program at the University of Toronto.

Asadi-Lari was involved in numerous youth-focused activities through his efforts with the Canadian Commission for the United Nations Educational, Scientific and Cultural Organization (UNESCO); the Canadian Institutes for Health Research; the Canadian Red Cross; Science World British Columbia; the non-partisan, civic-engagement group ‘Apathy is Boring’; and the World Economic Forum to name just a few of the many organizations he served over the last few years.

On campus, Asadi-Lari was the vice president of global health with the University of Toronto’s Medical Society and helped to advocate for matters of international health, aid and equity in this role.

Feeling distressed? Find someone to talk to right now – and if there is an immediate risk, call 911.

Students can speak to a trained crisis worker at any hour of the day.

Other 24-7 supports available to students include:

The following services are available to students on all three campuses: