Med School Orientation Stressful for Some Diverse Students: U of T Study

A new study led by the University of Toronto and University Health Network reveals that medical school orientation can be a source of lasting tension and uncertainty for students, particularly those of diverse backgrounds.

Students entering medical school are quickly introduced to many of the social and professional aspects of the medical profession. Orientation is meant to be an informative period that welcomes students and sets the stage for a positive medical school experience.

Unfortunately, if inclusion is not a priority in its design, orientation can cause students stress and uncertainty as they begin to develop their professional identity. 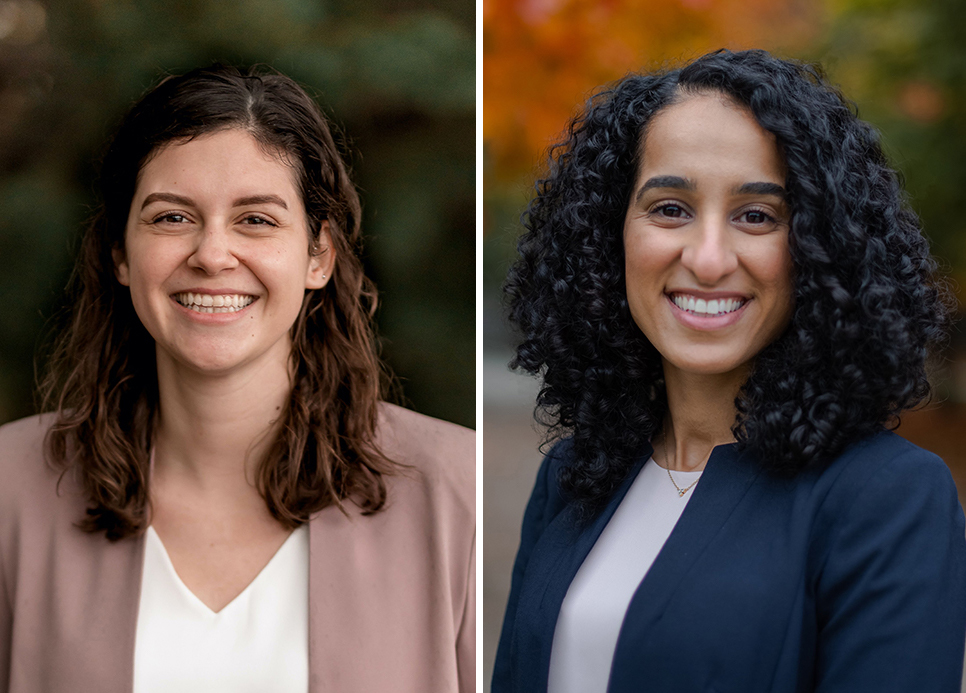 The research team interviewed 16 students from five Canadian medical schools. From these interviews, several issues emerged that were related to students' personal identities and feelings toward their medical school orientation.

Students described being indirectly introduced to the identity of the dominant medical professional (e.g., white, heterosexual, high socioeconomic status and a science-based education background). Students felt tensions when they were introduced to this identity, particularly if it differed from their own. These tensions were especially distressing and long-lasting for students from underrepresented groups.

"Students from underrepresented groups were welcomed into medical school, but once they arrived, they felt pressures to hide their unique qualities and backgrounds in order to match what they thought a doctor looks like," says Law, who is also a professor of family and community medicine at Temerty Medicine and an education investigator at The Institute for Education Research at UHN.

Students also described sensing a gap between their school's investment in diversity and the way that it approached inclusion. Some students felt that their faculty voiced the importance of including students of all backgrounds, but their words were not backed by actions.

The study indicates that medical schools can achieve diversity, but still fall short when it comes to ensuring that everyone feels like they belong.

"We encourage medical schools to take a second look at their orientation programs to ensure that they are inclusive of students with diverse backgrounds and experiences, particularly those from marginalized groups," says Law. "Increasing diversity is not enough.

"Schools need to safeguard inclusion from the moment that students walk through the doors."

This work was supported by The Institute for Education Research and the UHN Foundation.