Students Merge onto the Clinician-Scientist Superhighway

The path to becoming a clinician-scientist is like a superhighway, says Neil Sweezey. Just as there are a few ways to merge on and multiple lanes to travel on a road like Ontario’s Highway 401, there are many fields of study to explore and multiple access points for people pursuing a career that combines medical practice and research. 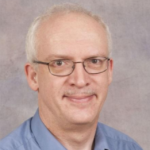 Sweezey, who developed his own research career after becoming a physician, is the Director of the Graduate Diploma in Health Research (GDipHR) program. It gives medical students a new on-ramp to the highway to explore and pursue this career path. The program’s first cohort of MD students completed the program this fall.

“It can be challenging to explore research during medical school. We wanted to support students in broadening their horizons by giving them another way to see what this road looks like,” says Sweezey, who is also a paediatrics, physiology and medical science professor as well as a respirologist at SickKids.

Over the course of the 20-month program, students take part in weekly seminars led by health science faculty members, most of whom are physician-scientists. The sessions feature overviews of the researchers’ work and experimental methods, translational approaches, and ways to interpret a finding’s relevance and impact. Discussions also touch upon subjects like research ethics, working with regulatory bodies and how to secure funding.

Learners also conduct their own research project under the supervision of a mentor in the School of Graduate Studies. During the academic year, students commit up to 10 hours a week to the program. During summer breaks after the first and second years of the MD program, their research participation revs up to full-time.

Anders Erickson is among the eight MD candidates who recently finished the course.

Prior to medical school, he had been involved in some research during his undergraduate studies — but he wasn’t certain he wanted it to become a feature of his career.

Erickson got his first glimpse of what the clinician-scientist career path looks like while working at an academic hospital before beginning the MD program.

The research might take the form of lab work, data collection and analysis or examining existing data for a new understanding. 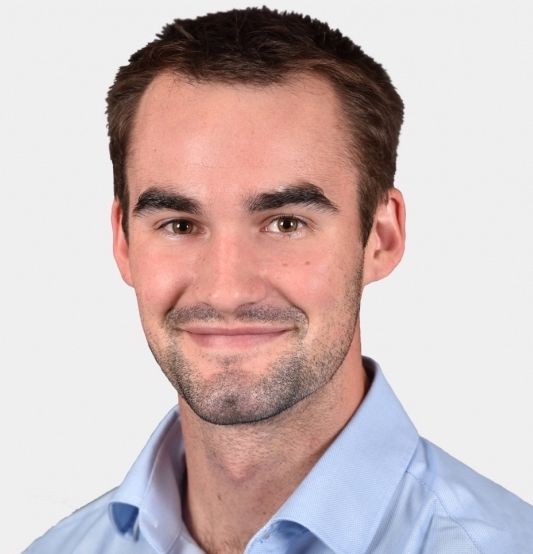 Anders Erickson “GDipHR differs from what a learner might do in a master's program in that an MSc candidate does their research full-time over two years.” says Sweezey. “Although the duration isn’t the same, the quality of study is at the graduate school level. Some of the students presented their findings at formal conferences. Others have published or are writing about their findings with the goal of having them published in a peer-reviewed journal.”

Erickson worked with Sunit Das, a surgery professor and neurosurgeon at St. Michael’s Hospital. For his project, Erickson conducted a retrospective cohort study and several meta-analyses on the impact of targeted therapy on the spread of breast cancer, skin cancer and lung cancer to the brain. He also looked at the impact on long-term survival for people who take these medications and whose cancer has spread to the brain.

“That project was the best part,” says Erickson, whose interest in research was kicked into high gear. “I was extremely lucky to work with my supervisor. He was absolutely encouraging, not only of my research program, but of all my career aspirations. He’s a fantastic mentor for me.”

Erickson is now enrolled in the MD/PhD program, and is in the first year of his PhD studies. His current research focuses on primary paediatric brain tumours called medulloblastoma and ependymoma.

The road to becoming a physician-scientist is long — but for those who travel this route, there are several rewards.

“There’s fun in discovering things that haven’t been seen before,” says Sweezey. “It’s exciting to be in a unique and important position to convey information between two different worlds — ‘the bench and the bedside’.”